Sergio I, the Navigator

He had been trying with better and worse luck since the start of the ŠKODA Titan Desert Morocco 2022. Shortcuts on the track, cuts in the terrain, navigation… attempts, after all, to gain time on his rivals through map reading. Sergio Mantecón has made his debut in Morocco with the desire to show that he has taken great care in navigation. And in the stage that most lent itself to this fate, it worked to perfection.

The ŠKODA We love cycling stage started very fast. Riders sought to be the first to cross the first checkpoint that marked the end of the timed section ŠKODA Challenge. With a few kilometers of navigation almost from the start and a stretch of dunes in the terrain, Mantecón showed strength and intelligence to beat Óscar Pujol in the sprint and grant him a 60″ bonus in the GC.

From here on, improvisation, chaos and entertainment. The peloton was completely fragmented, looking for the best sections of a stage without a track for about 50 kilometers. In that confusion, the Cantabrian rider was the one who moved the best. Several minutes behind, the peloton of favorites. Small cuts, some attacks, high paces, but Francisco Herrero did not lose track of Konny Looser at any time.

The end could not be other than Mantecón entering alone. With the feeling that the previous work paid off. Behind, Looser and Herrero reached the sprint. With no differences in the lead, everything is left for tomorrow. A short and technical stage, ending in Maadid, where the winner of the ŠKODA Titan Desert Morocco 2022 will be crowned.

In the women’s classification, Anna Ramirez continues with her strategy of measuring efforts. She controls the race by a wide margin and only pushes her body as far as she knows she can. But sometimes ambition overtakes tactics and instinct wins out.

Ramirez pressed and took the section of the ŠKODA Challenge that allows her to extend her lead by one minute over her immediate pursuer, Vera Looser. The Tamayo Team rider came in just over a minute behind the overall leader.

The Namibian continued to work to catch the KH7 rider and ended up in the lead just before the third checkpoint. Looser kept pushing and managed to cross the finish line in first position, although Ramirez was on her wheel. Two partial victories is all that the Namibian rider has been able to scrape before a leader who is still unbeatable.

You can now register for the ŠKODA Titan Desert Morocco 2023. From 30 April to 5 May. Roll through the Moroccan dunes, face the desert and live the original Titan experience in the Erg Chebbi. Remember that you have exclusive prices if you fill in your pre-registration before June 8th. Don’t miss out!

The world’s best chocolatier at the Škoda Titan Desert Morocco

Lluc Crusellas, best chocolatier in the world in the World Chocolate Master 2022, confirms his participation in the next edition of the race. 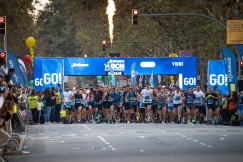 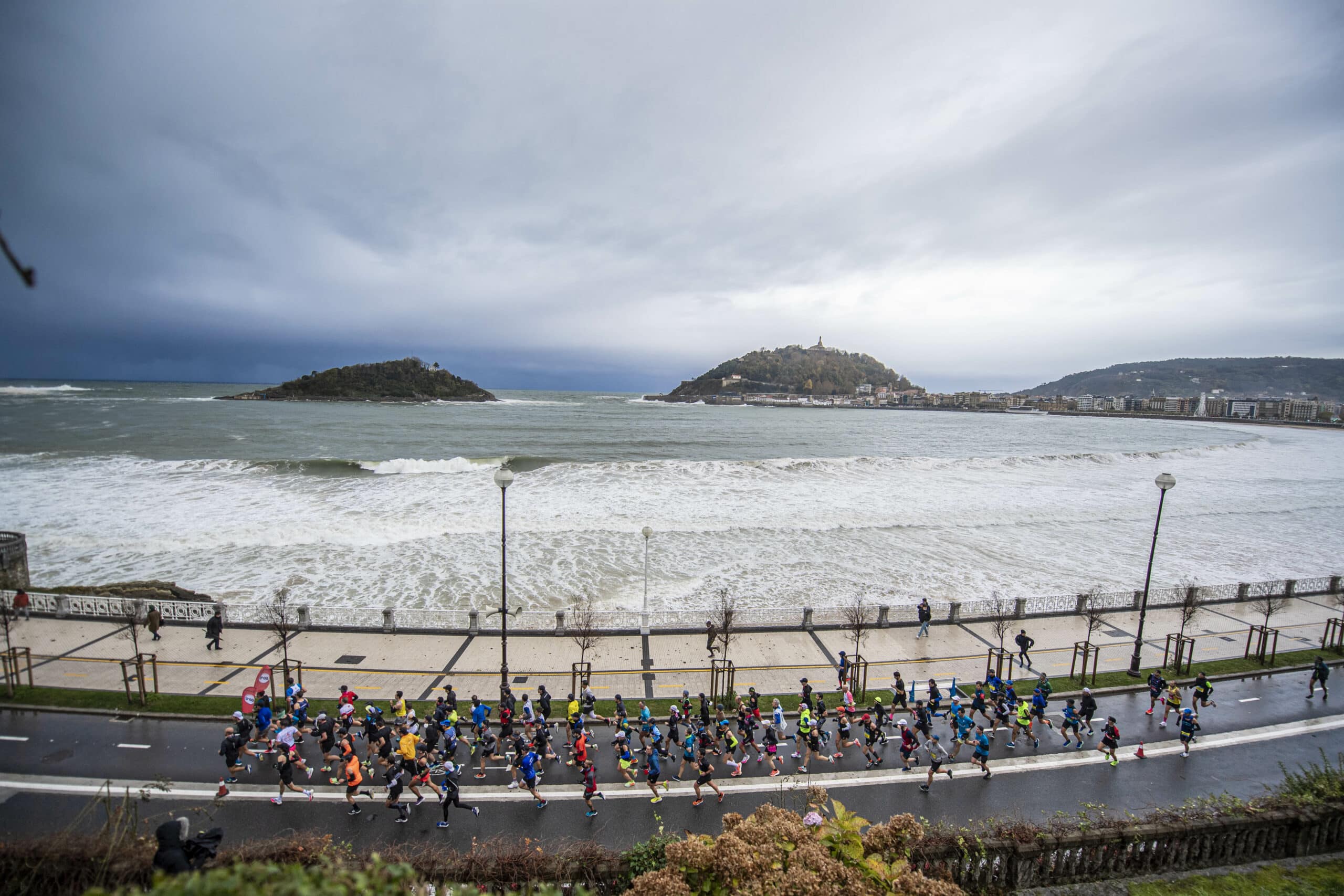 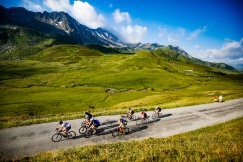 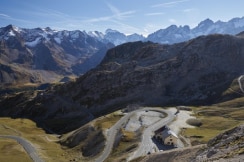 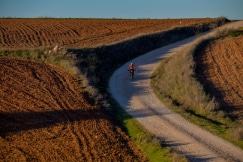 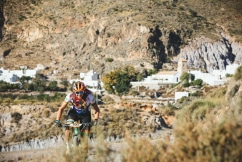 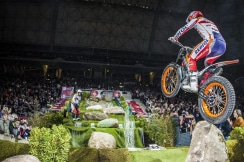 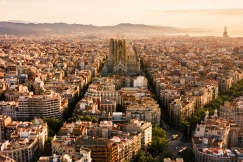 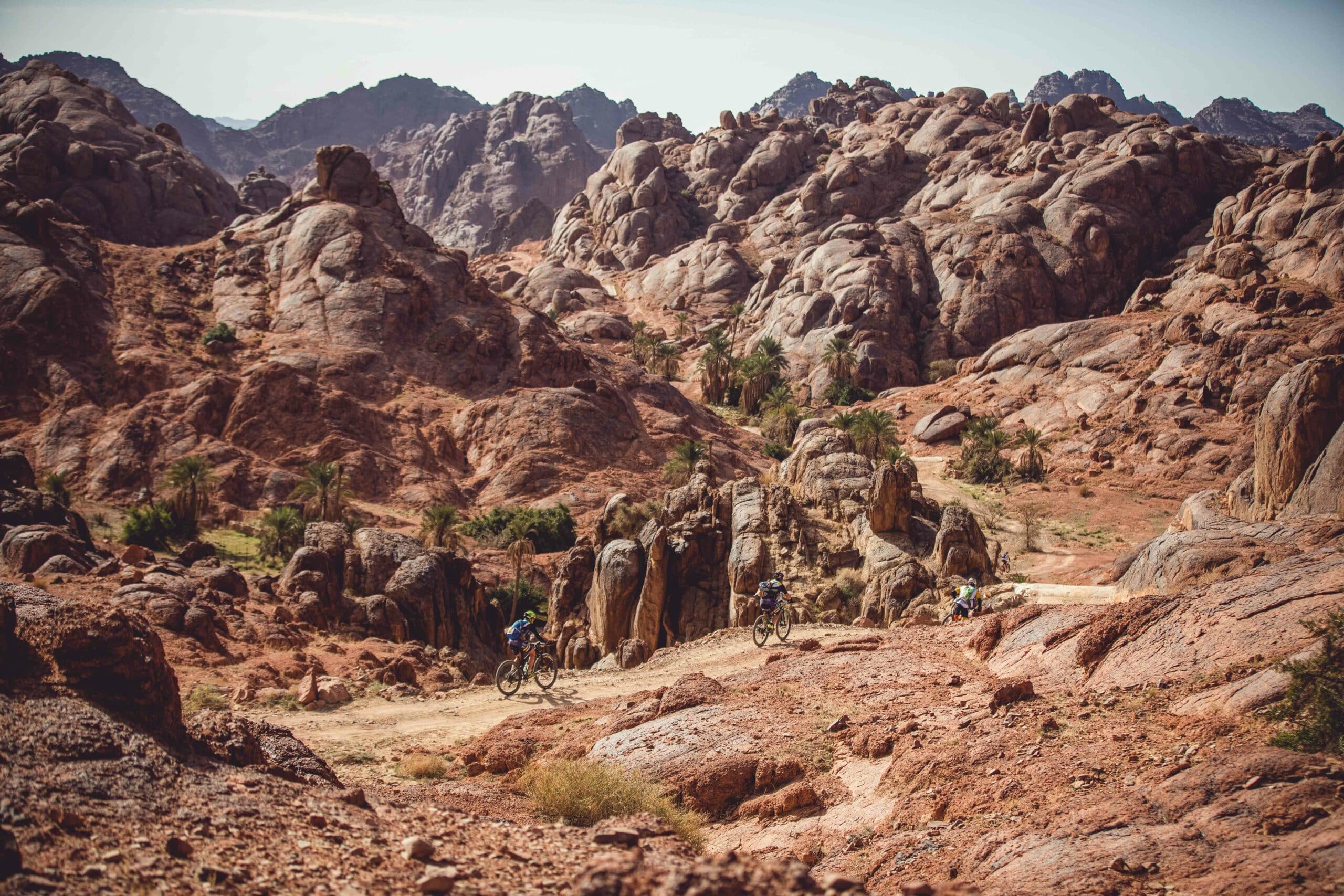